Since Diabetes Canada released its urgent plea to governments to support a nation-wide diabetes strategy - Diabetes 360° - there have been ongoing collaborative efforts with representatives across the diabetes community.

Throughout the fall of 2019 Diabetes Canada organized roundtable meetings in British Columbia, Ontario and New Brunswick to ensure broad and diverse input to enhance ongoing work to urge action and support from all levels of government. 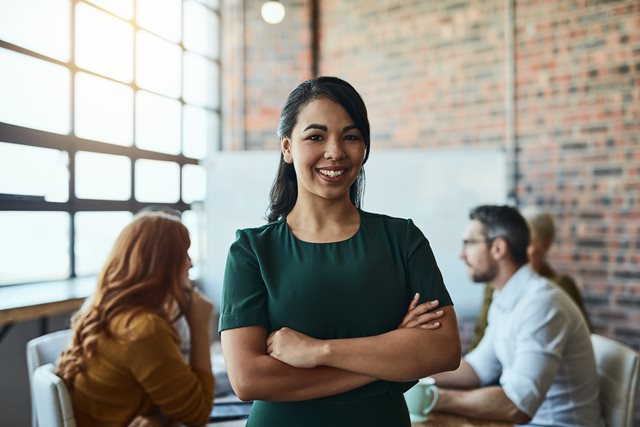 Use your voice and become a Diabetes Canada advocate today.

Become an advocate About Advocate for Diabetes Canada 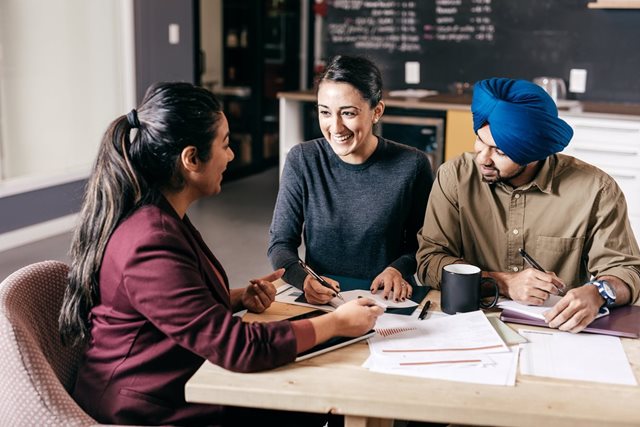 Learn about your rights as a person living with diabetes in Canada.

Your rights About Your Rights

Learn about the groundbreaking research that Diabetes Canada has funded.