2. Key Messages for People with Diabetes

For many Canadians, driving is an essential part of daily living and is often a requirement of employment. Diabetes can affect driving performance because of chronic complications which impair sensory or motor function (retinopathy, neuropathy, amputation, vascular disease), and because of transient cognitive dysfunction or loss of consciousness from antihyperglycemic medication-induced hypoglycemia (primarily related to insulin or insulin secretagogues). In addition, other medical disorders associated with type 2 diabetes, such as sleep apnea, can have an adverse impact on driving performance. As the presence and extent of these factors vary from person to person, the fitness of people with diabetes to drive should be assessed on an individual basis as per provincial regulations.

Case-control studies have suggested that drivers with diabetes pose a modestly increased but acceptable and measurable risk of motor vehicle accidents compared to drivers without diabetes, but many studies are limited and of poor quality (1,2). Older studies may no longer be as relevant due to changes in road conditions, vehicles and diabetes management (3).

Unrecognized hypoglycemia is the most relevant driving hazard for drivers with diabetes. A number of studies have examined driving performance with a driving simulator during induced hypoglycemia in individuals with type 1 and 2 diabetes (4). Studies in type 1 diabetes have demonstrated that performance starts to deteriorate at blood glucose (BG) levels below 3.8 mmol/L (5,6). In one study, only 30% of drivers self-treated their low BG, and the treatment occurred only when the BG was ≤2.8 mmol/L (5). Fewer than 25% were aware that their driving performance was impaired (5). The ability of deciding when it is safe to drive may be unreliable or absent in those with hypoglycemia unawareness. During a driving simulator study, only 4% of those with normal hypoglycemia awareness stated that they would drive while hypoglycemic compared to 43% with impaired awareness of hypoglycemia (5). Studies have demonstrated that cognitive function may not recover until 40 minutes or more after restoration of euglycemia (7–10).

Hypoglycemia is not a problem for drivers with diabetes treated with healthy behaviour interventions (diet and physical activity) alone, nor is it a problem for drivers with diabetes treated with most noninsulin antihyperglycemic medications, when used as monotherapy or in combination with each other. Treatment with insulin secretagogues (sulfonylureas, meglitinides) may provoke higher rates of hypoglycemia when used alone or in combination with other noninsulin antihyperglycemic medications (11), including the elderly (12)(see Hypoglycemia chapter, p. S104; Pharmacologic Glycemic Management of Type 2 Diabetes in Adults chapter, p. S88; Diabetes in Older People chapter, p. S283). Studies of rates of motor vehicle accidents in drivers with diabetes have consistently described the highest rates for individuals treated with insulin (12–16).

Factors that have been shown to increase driving risk include previous episodes of severe hypoglycemia within the past 2 years (17–19)with a greater risk in those with lower glycated hemoglobin (A1C) (17,20), previous hypoglycemia while driving (17) and absence of BG monitoring before driving (13,17). Studies have not specifically addressed differences between episodes during waking hours and while asleep. Impaired awareness of hypoglycemia is also a significant risk factor for severe hypoglycemia (19). There is evidence that driving itself is associated with significant metabolic demand and may cause BG to fall (21). These risks may be mitigated by frequent BG testing (22)or use of a real-time continuous glucose monitoring (CGM) device (23). Use of a memory glucose meter is recommended so that measurements can be assessed by the health-care team and by driving authorities, if indicated.

An 11-item questionnaire attempted to identify the at-risk drivers with diabetes (24). Those scoring in the upper quartile reported more driving mishaps than those in the lower quartile. The most discriminating questions regarding accident risk were those that quantified annual mileage, identified a history of hypoglycemia-related vehicle collision, elicited poor self-management of hypoglycemic episodes and screened for the presence of lower limb neuropathy. An Internet-based management program undertaken by drivers with type 1 diabetes reduced the frequency of driving mishaps in high-risk drivers (25).

6. Roles and Responsibilities of the Driver with Diabetes and the Health-Care Provider

People with diabetes should play an active role in assessing their own fitness to drive and should have a duty to report conditions that may potentially impair their ability to drive safely, such as hypoglycemia unawareness and episodes of severe hypoglycemia while driving or while awake but not driving. However, studies have demonstrated limited patient awareness of and adherence to recommendations for safe driving. As few as 15% of adults routinely perform self-monitoring of blood glucose (SMBG) before driving (22,27). A survey in Edinburgh of 202 drivers with insulin-treated diabetes showed only 50% of drivers reported following minimum safe driving recommendations: carrying carbohydrate in the vehicle, measuring glucose before a journey, stopping the vehicle during a hypoglycemic episode and recognizing a low glucose as unsafe to drive (22).

Health-care providers play a critical role in educating people with diabetes on strategies to reduce their risk of hypoglycemia while driving, however, many drivers with diabetes receive little or no advice. In a large multinational study, only 52% of drivers with type 1 diabetes and 27% with type 2 diabetes had discussed driving guidelines with their physician (13). Many health-care professionals have deficiencies in their knowledge about the problems associated with diabetes and driving and how these should be minimized (28). In a Scottish study, only 62% of health-care professionals suggested that insulin-treated drivers should test their blood glucose before driving and 8% did not know that impaired glucose awareness might be a contraindication to driving (27). A study in Finland indicated that among private and commercial drivers treated with insulin with self-reported recurrent severe hypoglycemia, 68% continued to hold a valid driving licence (28).

Currently, 10 Canadian provinces and territories have a mandatory reporting system obliging legally qualified medical practitioners to report to the appropriate regulatory body those people who have conditions that impair their driving ability (29) (Table 1). Federal organizations, such as the Canadian Council of Motor Transport Administrators (CCMTA), should have consistent, clear and easily accessible reporting mechanisms for physicians and nurse practitioners; in addition, provincial and territorial ministries of transportation should include information on their websites about diabetes and driving, and which types of people with diabetes should be reported. A study in Ontario showed that a program of medical warnings issued to 100,075 people over a 3-year period for a variety of different medical issues, including alcoholism, epilepsy, dementia, sleep disorders and diabetes, resulted in a 45% reduction in annual accident rates when compared with the period before the warning. People with diabetes who received warnings (n=518,104) had a 41% reduction (from 4.49 to 2.71 events per 1,000 patients per year), similar to the total cohort (30).

Mandatory reporting with the goal of optimizing road safety may inadvertently discourage people from discussing their condition with their physician. In the Czech Republic, where physician reporting is mandatory for diabetes, a survey of 663 people found that 52% would conceal or were undecided whether they would report severe hypoglycemic events to their physician (31). A study in the United Kingdom of 2,779 drivers with insulin-treated diabetes for 15 years or more found that 10.5% self-declarations of severe hypoglycemia or impaired awareness of hypoglycemia were inconsistent with their physician's reporting, and resulted in 8.5% of drivers having their license refused (32). Implementation of stricter European Union legislation on driver licensing resulted in a 55% reduction in reported rates of severe hypoglycemia among a cohort of 309 people with type 1 diabetes in Denmark (33). 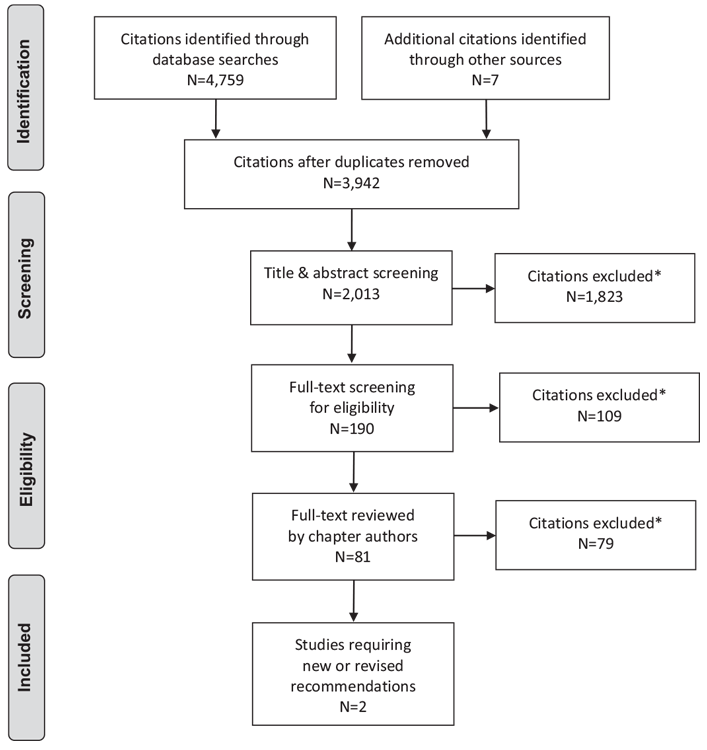