Having raised five children of her own, Beulah Farrell had finely tuned “spidey senses.” She quickly knew that something wasn’t right when her young granddaughter, Jenika Myers-Jennings, came to her cottage for a weekend visit in 1990. Jenika was extraordinarily thirsty, urinating frequently, and just not her “usual exuberant” self. Beulah took Jenika to the doctor, and on her second birthday, Jenika was diagnosed with type 1 diabetes. “I still remember them bringing me birthday cake, and grabbing fistfuls of it,” says the 32-year-old, who lives in the Greater Toronto Area. “Thank goodness they didn’t take that away from me!”

Jenika says her journey with diabetes has been relatively smooth: she has been able to keep her blood sugar in her target range, and her A1C has never been higher than 7.0. As a result, she has contributed to diabetes research by participating in a number of studies. She credits her parents for some of her diabetes management success. “They taught me that every action has a reaction. I was never prevented from doing anything because of my diabetes, but instead I was taught to anticipate and prepare for the consequences. So, I never felt like I was missing out on anything.”

When COVID-19 hit, Jenika’s resiliency came in handy. Although the pandemic has had a big impact on her day-to-day routine—including her level of physical activity, which affects her blood sugar levels—she says the overall adjustment has not very difficult. As a quality assurance supervisor for a mortgage company, she is able to work from home. She also credits her insulin pump with giving her added flexibility in adjusting her insulin ratios as she no longer walks to and from the GO station, and now eats lunch at a different hour. She has even had time to participate in diabetes study conducted by Mount Sinai Hospital in Toronto.

At the beginning of the pandemic, Jenika experienced some fear as a person who lives with diabetes and who is Black, as both groups can be at increased risk if they get the virus. And with not a lot of research and information available, she says, “I managed my own fear based on my faith and the comfort that I am managing a certain type of fear every day. Diabetes can be unbelievably unpredictable so the added layer of COVID-19 seemed manageable.”

Seven years ago, Jenika’s cousin Tanisha McClean was also diagnosed with type 1 diabetes, making her the second family member living with the disease. For Tanisha, the journey has had its challenges: she says she doesn't really do anything consistently in life and this is a disease she feels that you have to be consistent with [in terms of] eating, taking your meds, and monitoring [your blood sugar]. “My cousin has a hard time taking insulin because needles cause so much pain and blistering,” Jenika says. “She wants an insulin pump, but her blood sugars aren’t well-enough controlled for her to qualify for one with assistance from the government. It’s hard to see her struggling.”

For Jenika and Tanisha, their diabetes journeys have also been complicated by the systemic racism they experience as Black women. “It is possible to manage diabetes with the proper resources, time and supporting parties, but not everyone has those,” says Jenika. One key area where she sees room for improvement is in research, support and access to information that considers women of colour with type 1 diabetes. “I participate in diabetes studies at hospitals a lot and have asked about this over the years. I've always felt dismissed by doctors and nurses based on their visual shock once I ask my question, like that isn’t a key part of my being.”

For those recently diagnosed, Jenika has this advice: “Diabetes isn’t about being perfect. It’s about trying and learning every day. It’s a journey.” Like many people living with diabetes, she looks forward to the 100th anniversary of the discovery of insulin in 2021. “It’s amazing to think how long it has been. Without [this] discovery, I wouldn’t be alive.” 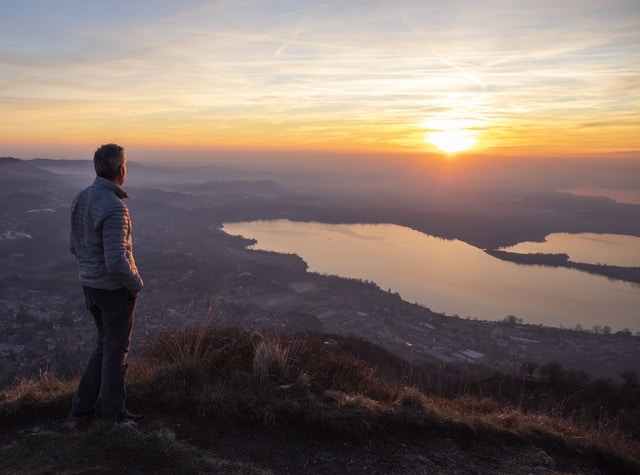 Take charge of your health with latest updates about COVID-19 and diabetes.

Learn more About COVID-19 and diabetes