Being physically active is one of the most important things people with type 2 diabetes can do for their health. Regular exercise can help control both weight and blood sugar levels.

A small study from a team of researchers in Sweden and Norway suggests that people with type 2 diabetes can gain even more benefit from their exercise by being active later in the day.

The researchers studied 11 men, aged 45 to 68, with type 2 diabetes. The men did high-intensity interval training (short bursts of intense exercise alternating with rest periods) three times a week for four weeks. They exercised in the morning for two weeks, then in the afternoon for two weeks.

While this study (which was published in Diabetologia in February) highlights potential benefits of being active later in the day, the researchers emphasized that longer training programs need to be studied to confirm their findings. 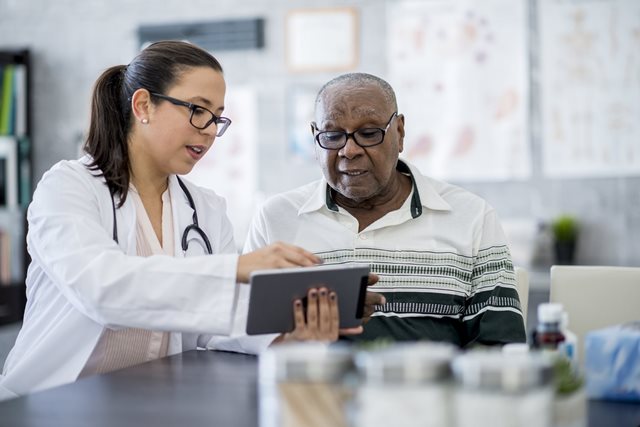 Lows and highs of blood sugar

Recognizing the signs of high and low blood glucose (sugar) is crucial to your health for many reasons.

Learn more About Lows and highs of blood sugar 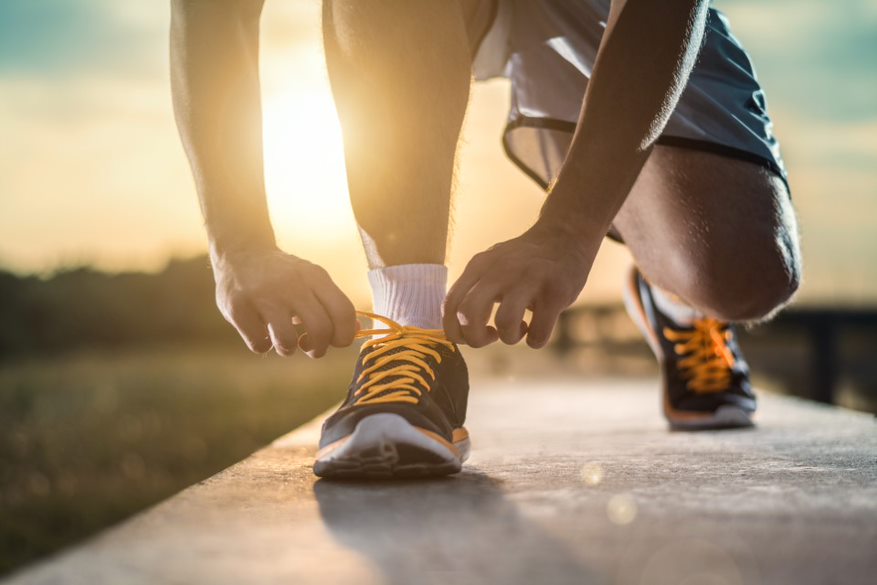 Regular physical activity helps to prevent glucose (sugar) from building up in your blood.

Find out more About Benefits of physical activity