Reverend Jack Roney enjoys sharing stories of his life, whether it’s recounting his days as an engineering student at the University of Saskatchewan or later when he met his beloved wife Frances at Trinity College in Toronto and become the first ordained Anglican priest with type 1 diabetes.

Jack was diagnosed 75 years ago on July 25, 1945. At the time, he weighed 90 pounds. He had a summer job in Manitoba but his employer, who was concerned about his health, sent him home to Saskatoon early. When Jack’s doctor visited the house, he took one look at him and said, “You’re coming to the hospital with me.” After many tests, Jack received his diagnosis. He remembers his first experience of practising insulin injections on an orange using water and a syringe. “That was my first jolt,” he says, realizing what his life with diabetes would now mean.

Shortly afterward, 17-year-old Jack began his engineering studies, walking one mile each way to school, and storing his insulin in his dad’s office at the university. His mom weighed his food on scales to ensure he was getting the right balance of nutrients for his diabetes management.

Working as an engineer draftsman after graduation, Jack says it helped him develop neat handwriting records for his diabetes management, but it wasn’t the career for him. In 1953, he sold his brand-new Chevy and registered at Trinity College to study for the priesthood. Three years later, he began serving as a priest in several Ontario communities, which he did for 37 years until retiring in 1993.

Jack’s wife Frances who had three University degrees, spent her life devoted to Jack’s care and raising their three children. Jack says now that his wife is gone, “the kids really look after me.” Today, he lives in a retirement home and enjoys regular family visits, along with other passions, such as listening to classical music, and audiobooks which have replaced a lifetime of reading due to vision complications. He also enjoys giving to the many causes that he supports, including an annual Diabetes Walk.

When asked what advice he’d have for those newly diagnosed or struggling with their diabetes, Jack says it’s important to have a daily routine, and to live with purpose and not be limited by the disease. 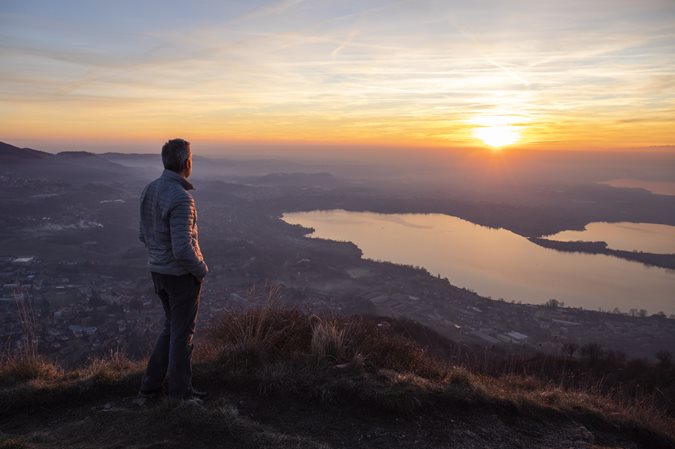 Take charge of your health with latest updates about COVID-19 and diabetes.

Learn more About COVID-19 and Diabetes 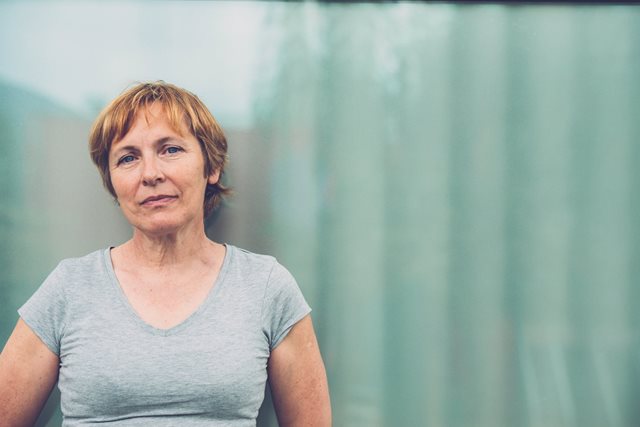