There are many ways in which our health-care system excels. But it is behind in some ways, especially when it comes to diabetes care.

Many Canadians living with diabetes struggle to access the medications, devices, and supplies they need to manage the disease.

For example, devices such as insulin pumps and continuous glucose monitors have been shown to improve health outcomes for people with diabetes, yet their cost puts them out of reach for many people.

What are the most important devices and supplies Canadians with diabetes need?

One of the most important provincial public coverage programs for people living with type 1 diabetes is insulin pump coverage. Many of these programs are offered only to youths under age 25, and Diabetes Canada is trying to have governments remove or relax the age barrier [in order] to improve access. [Insulin pumps allow users to easily adjust their insulin dosage throughout the day rather than relying on insulin injections.] Continuous glucose monitors, or CGMs, are a relatively newer device that a lot of people, especially those with type 1 diabetes, are using. [These devices monitor a person’s blood sugar to alert them when they are at risk of a low or high.] Currently, no Canadian province has a public program that covers CGMs, which can cost thousands of dollars per year. There is also a cost barrier for many services, like foot care. We call these limb preservation services, and they exist so that we can help people prevent the risk of amputation.

Who struggles the most to get access to diabetes supplies in Canada?

Many groups of people struggle to access diabetes supplies in Canada, like seniors on a fixed income. People with diabetes often have other things going on in their lives [such as other disabilities] that also require financial attention. Other groups heavily impacted include Indigenous people in Canada [because they have much higher rates of diabetes than non-Indigenous people], people who live in rural or remote communities, and people whose first language is not English or French. Any of those challenges just adds another layer of complexity to living with diabetes and being able to self-manage the disease.

Public coverage for people who don’t have insurance is important. In order to maintain your health, you need to have access to diabetes medication, devices, and supplies. We live in a country that has a mix of public and private coverage. Unless we are to completely overhaul our health-care system, many Canadians with diabetes will need private coverage in their lives.

Diabetes Canada produces the Clinical Practice Guidelines for the Prevention and Management of Diabetes in Canada. When we look at accessibility, we’re looking at the gap between the guidelines—what we should be doing, and the standard care being provided—what we are doing.

There’s not a single province that is following all of Diabetes Canada’s guidelines for the [prevention], treatment, and care of diabetes. It varies greatly from province to province, but there is something in every province that we could improve.

Experts believe a national strategy for diabetes could help people across the country get better access to the treatment they need.

Experts believe a national strategy for diabetes could save billions of health-care dollars, as well as helping people get the treatment they need. To learn more about Diabetes 360° from volunteers who worked on the project, watch Why Canada Needs a New Diabetes Strategy Now.

Sign up & stay connected Want to know what's happening in our diabetes community? Sign up for our national newsletter and stay up to date with all the latest news, resources, events, and more. 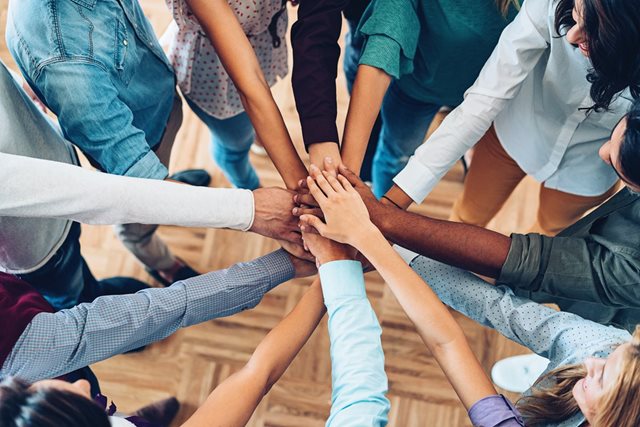 Got an issue? Let's work together to solve it. Become a Diabetes Canada advocate today.

Learn more About Become an advocate 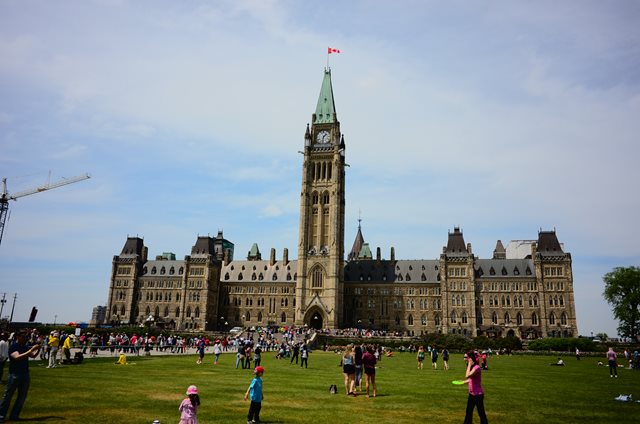 Your support can help us fund research, projects and campaigns that change lives.