Clint Davies was only 35 when he was diagnosed with type 2 diabetes in 1986. His mother had died a year earlier as a result of diabetes-related complications. Despite the shock, Davies drew two key lessons from the experience of losing his mother and learning his own health was at risk. First, he started to talk openly about diabetes with his family, friends, co-workers at Saskatchewan Power (where he worked as a millwright), and fellow volunteer firefighters in Estevan, Sask.

“When my mother had type 2 diabetes, she kept it hidden, and I didn’t know until six months before she died,” says Davies.

After I was diagnosed, I wanted to let people know about diabetes and its effects on a person’s life. I told everyone at work, and the firefighters. Then, if something happened and I passed out from a blood sugar low, they would know what to do.

In addition, he took good care of his health and always carried snacks at work to prevent dangerous blood sugar lows.

Second, he gave back to his community. As a volunteer firefighter responding to about 75 calls a year, Davies already recognized the importance and urgency of helping others. A friend from work, who had been living with diabetes since he was a boy, encouraged him to pitch in at the local branch of Diabetes Canada in 1987. "I became secretary of the Estevan branch and have been involved ever since,” Davies says. “I’ve met many people over the years volunteering, and have learned a lot."

Davies has volunteered for Diabetes Canada for more than 30 years, serving at the local, regional, and national levels. He was volunteer regional chair for Southern Saskatchewan, speaking and distributing information about diabetes at branches across the province. He continues to be an active member and contributor on the Diabetes Canada Saskatchewan Advocacy Committee. Davies is also a long-time residential campaign volunteer, who served as town captain for Estevan for 10 years, overseeing door-to door canvassing and other tasks during the annual campaign. He has given public talks about diabetes as well.

“Clint is a dedicated and hard-working volunteer, who regularly attends…the annual day at the [provincial] legislature. As town captain, he oversaw 10 zones, and many zone captains chose to return each year because he was town captain,” says Diana Orser, a Saskatchewan Advocacy Committee member.

Davies received a 2018 Diabetes Canada National Volunteer of the Year Award, presented to him by Lieutenant Governor Thomas Molloy at Government House in Regina. “What makes Clint stand out is that he goes above and beyond what he’s asked to do. He’s a very easygoing, likeable guy, who uses his persuasive powers to encourage people to canvas an area. If they’re wavering, he can usually convince them to help. But if not, he’ll do it himself,” says Donna Fincati, who nominated Davies for the award and was executive assistant to the regional director in the Regina office of Diabetes Canada before retiring three years ago.

Davies has remained physically active and experienced few complications from diabetes since retiring eight years ago. In the spring of 2018, he had a stroke, but “I have recovered fairly well,” he says. That winter, he and his wife, Sally, spent four months in Arizona, where he golfed regularly and worked out at the gym three times a week. In Estevan, he gardens, takes long walks with Sally, spends time with his grandchildren, and continues to volunteer with Diabetes Canada, his church, and the Estevan Housing Authority.

Davies sees value in each and in every contribution anyone makes to the fight against diabetes. For example, after hearing that a volunteer who used to collect donations from Diabetes Canada coin boxes had passed away, Davies took on the task of collecting coins from the boxes and depositing the funds for the organization. “Everything I do is satisfying. If I help one person by talking to them about diabetes, that’s satisfying for me,” he says.

People with diabetes may develop heart disease or stroke 15 years earlier than those without diabetes. The good news is that you can lower your risk considerably by paying close attention to key risk factors—high blood sugar, being overweight, inactivity, high blood pressure, high cholesterol, and smoking—and by following the ABCDEs of diabetes management. Visit Heart Disease & Stroke for tips to help you prevent these complications.

2021 marks the 100th anniversary of the discovery of insulin. Today, more Canadians have diabetes than ever before. Diabetes or prediabetes affects 1 in 3 Canadians. One in 2 young adults will develop diabetes in their remaining lifetime. We can’t wait another 100 years to End Diabetes.  #LetsEndDiabetes Visit 100 Years of Insulin to learn more, including how you can support those living with or at risk for the disease. 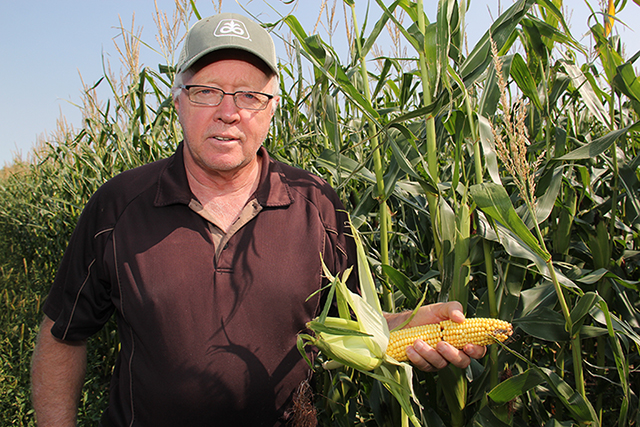 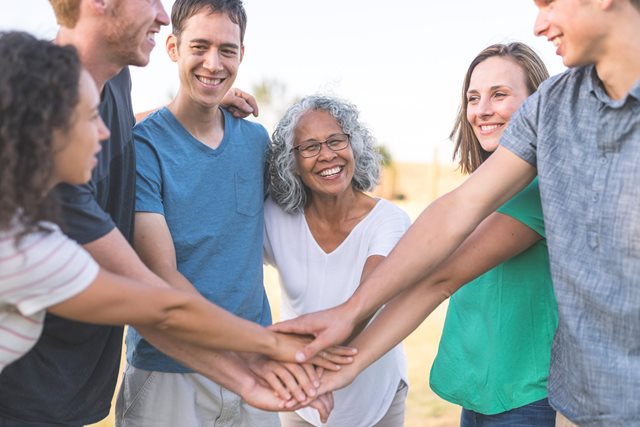